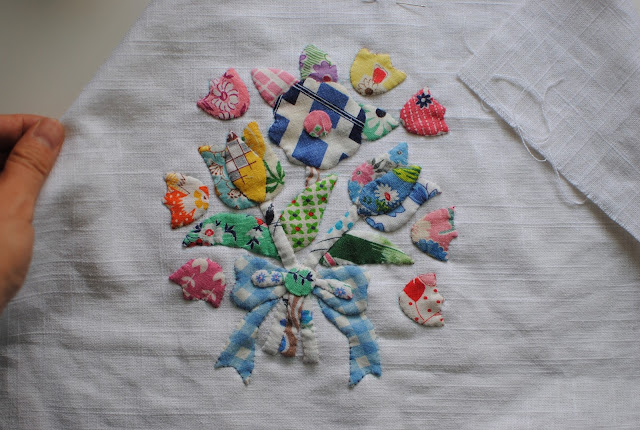 Favorite i:  Focus on

It has been awhile since I last stitch on hand appliqué piece. It is such a treat project to start and end. It always allows me to focus, focus, focus; making tiny stitches, pulling fabrics out from bins, play hard, mixed and matched colors from scraps to large pieces, making pauses when I need, took a short walk between workroom and kitchen fridge, getting something cool to drink, cool of some steamy weather and mind. 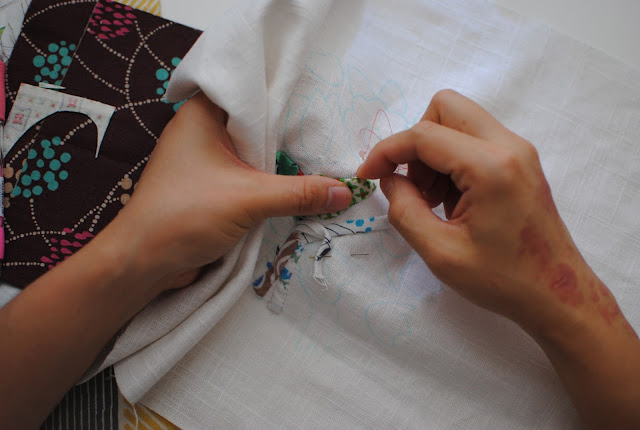 Lately, I have been noticing how my hands work with small pieces. It is not just making, but how  I utilize my hands to create and how the interacting between me and the work I am making. I have had a lightbulb moment a few afternoons ago and was excited about this new concept that I like to explore more. 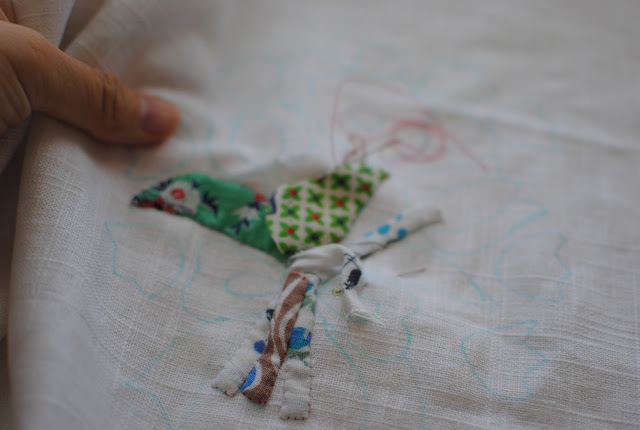 I switched the hand stitching thread after making the first two green leaves from white to red. Once a long time ago, I read a book and it was explaining using the red thread for hand appliqué and making it more visible. As the thread in representation of  describing time passage ( the time spend on making), the hand touch, and how actually imperfectness is part of how we make. 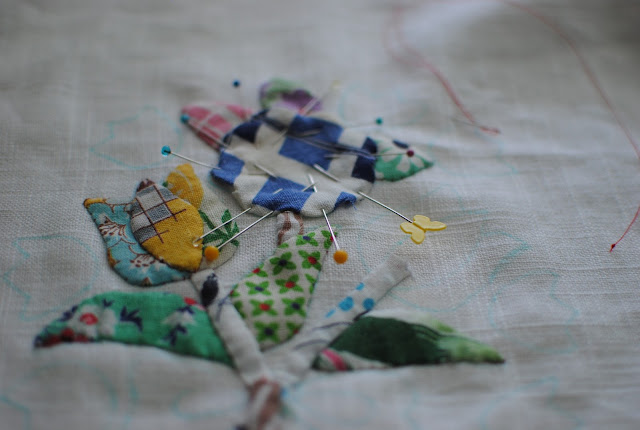 Pins are not my friends. I think I either bend them or drop them on the floor. I should just open the tool box and bring out the tiny appliqué pins, but I am just lazy to do it. I found it is interesting that I have used three different types of pin over last few years in sewing. My absolutely favorite pin is the crystal clear ball on the top! They are fine and comes two length! options are important! 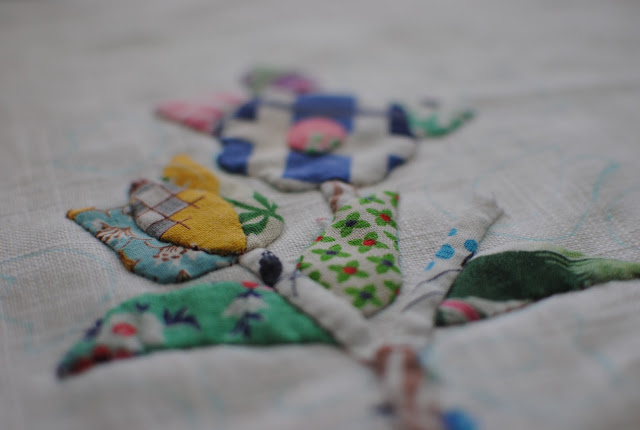 I love sitting down and rediscovering my sewing + thinking pattern. I actually can't really talk/ have a conversation while sew at the same time. I either need to focus on the sewing or drop sewing and just talk! 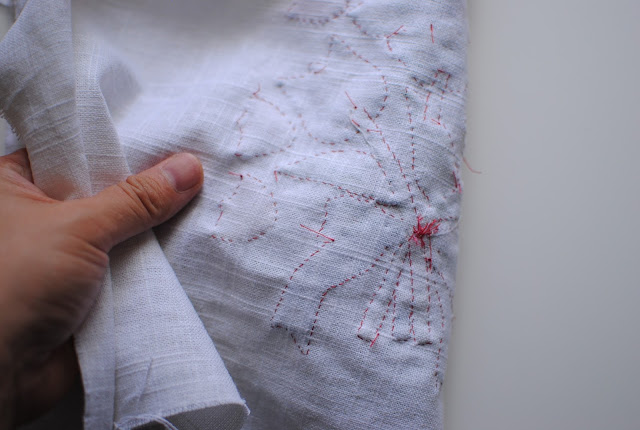 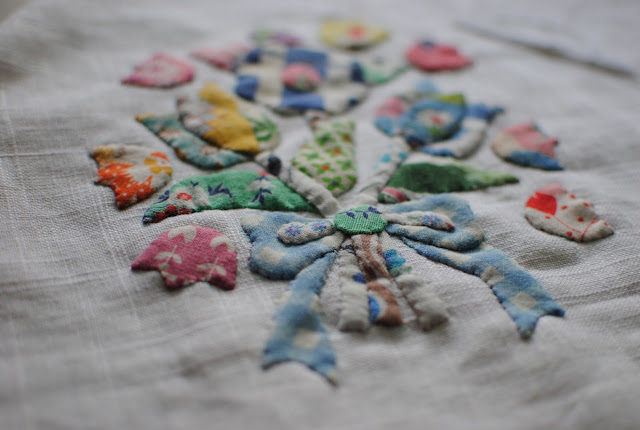 the end of the favorite i: 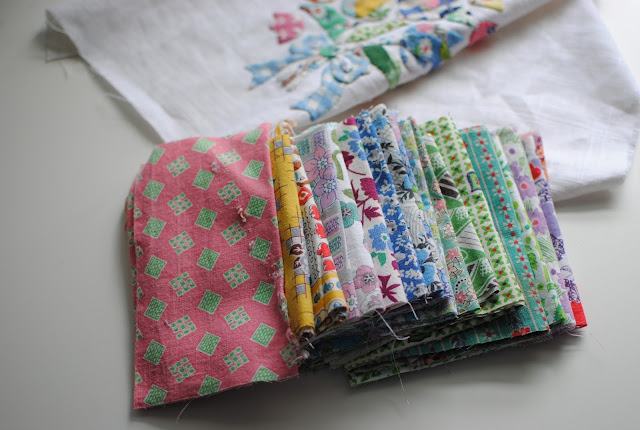 I've been a lucky person around the sewing community. Meeting new friends mean talking and sharing love of patchwork and fabrics, never get old, trust me! These feedsack pieces arrived last week. I am still excited about these treasures shared to me from a new extended friendship. The textures, colors, and patterns of these feed sacks are one of a kind!  I'll be making more patchwork appliqués soon. 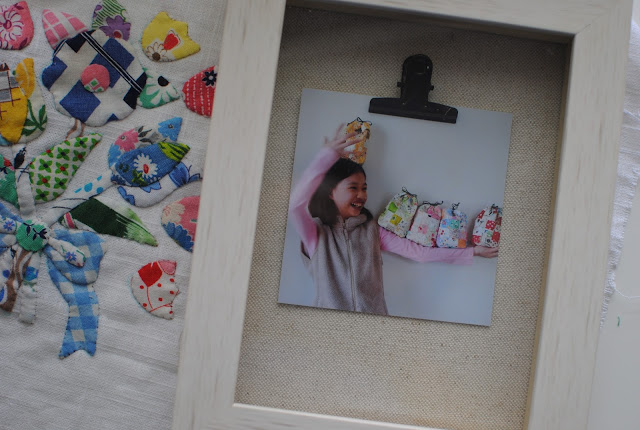 That's my S, back in 2014 when I first published {kin-cha-ku sewing pattern}. She was the model and had blast playing all these kin-cha-ku samples. I've selected and printed some patchwork pieces in 4"x4" and was not able to find frames that come in that measurement. A few week ago, I stump into this cute picture frame. It is so perfect! I could change photos as I like. 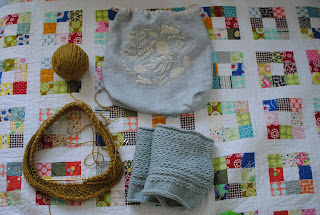 It has been my goal to learn to knit. I have had {Honey cowl knitting pattern} saved since 2012, but had not enough courage to try. I've always though I meet a knitting neighbors in the past and we could make few stitches at the time.

Back in June, I've been spent 10-15 minutes every night watch Youtube tutorials on making knitting stitches. I followed along and practiced as the the tutorials played. I've tried three times on the blue alpaca cowl.  The third try was better, so I kept it and finished up. Not perfect! 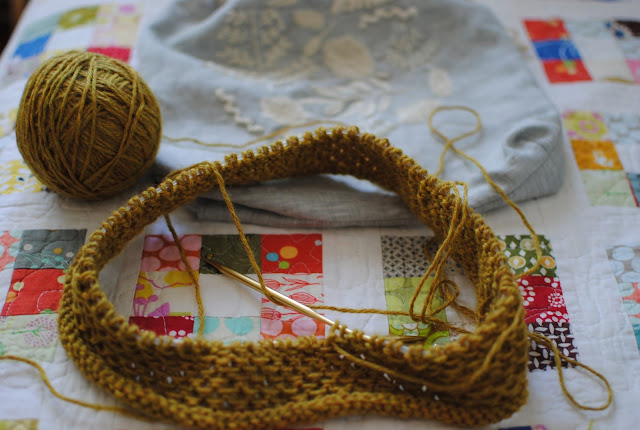 Now, I have the second one started, but this is the second try. When I knit, I can't talk at all or have background sounds on. shhh.. 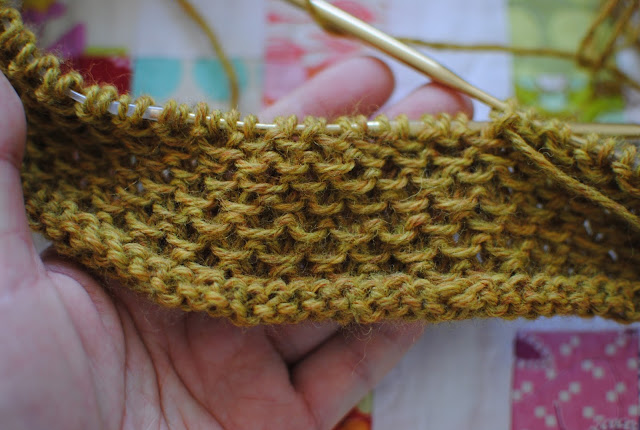 There are few stitches dropped on the second cowl attempt, but it is much improved from the first one. Gosh, both yarns were purchased in 2012, while still lived in N.D. 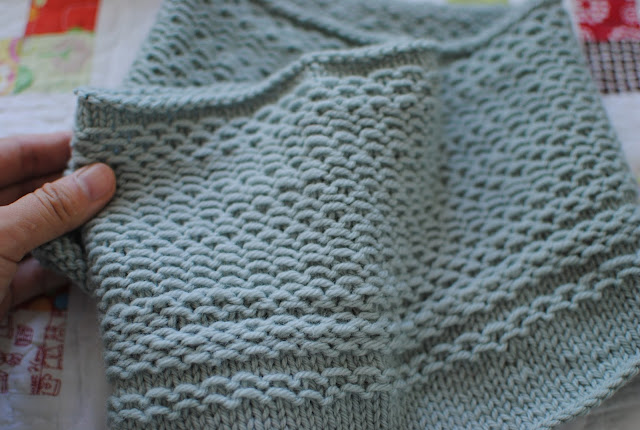 You might want to stand few inches away from the screen. The last few rows didn't turn out correct. I was having a serious conversation and didn't count on the stitches and when to stop and make purl and slip stitch.  I decided to bind off the honey cowl anyway. I knew I'd feel encourage and proud that I knitted something. 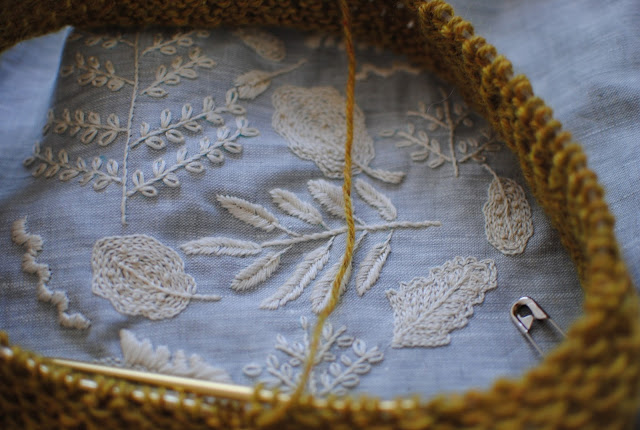 Loving that the {Forest Hill Knit Bag} is put in good use. I've been paying good attention to some yarn shops lately. I love to start a third honey cowl soon and perhaps a shawl.  I love being a new learner that brings excitements. I love learning from errors and fails during the process. Finding a better way to learn something new and do a happy dance at the end. 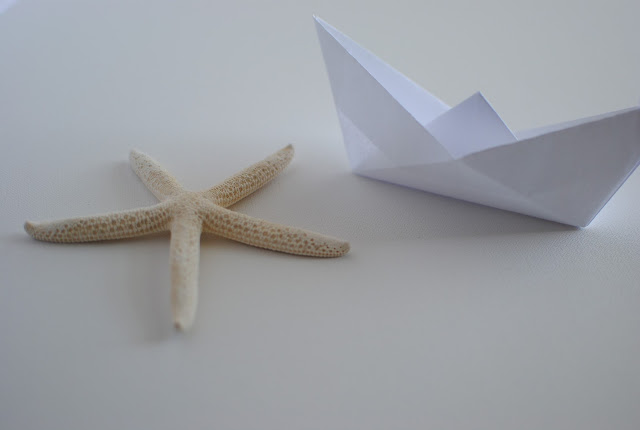 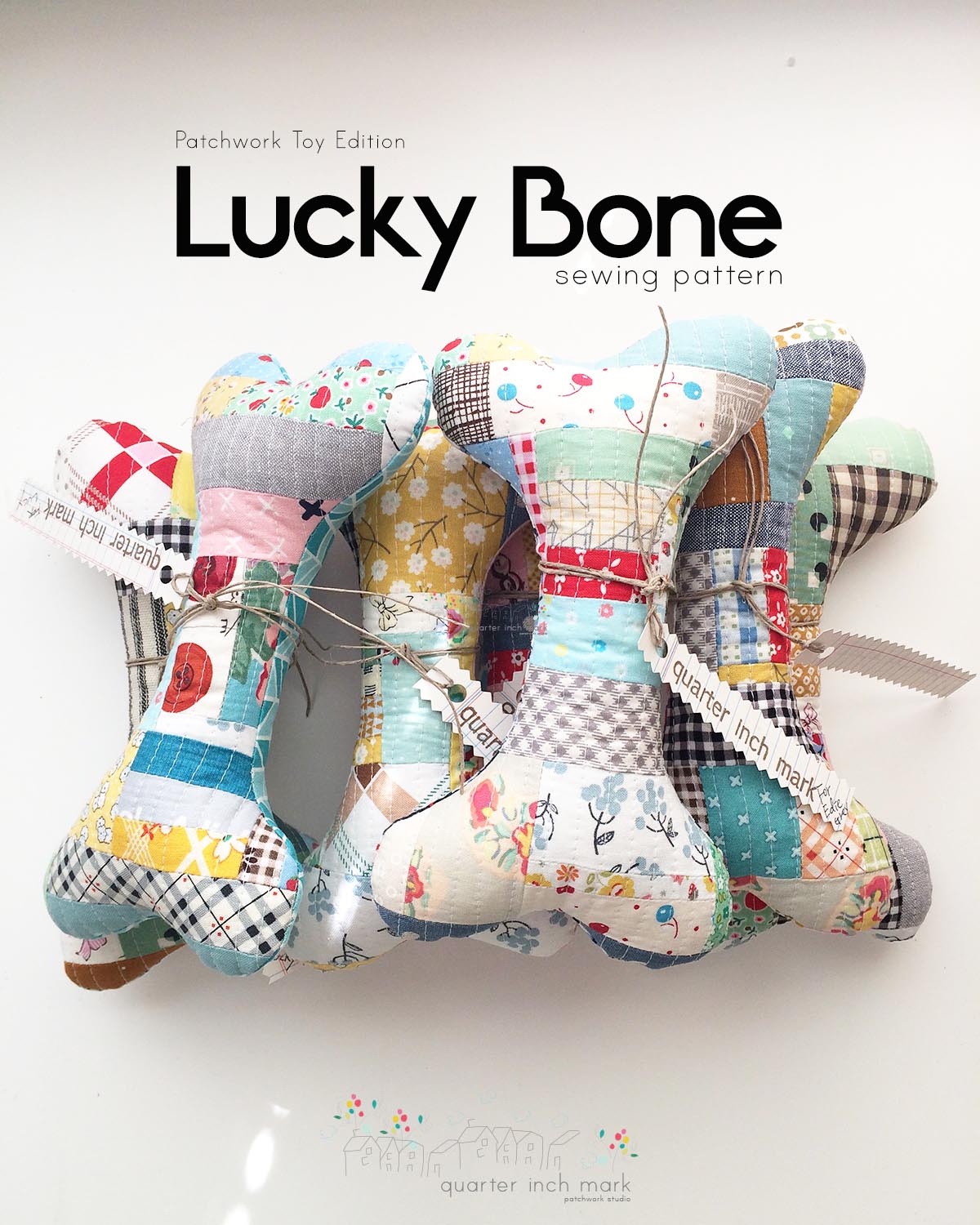 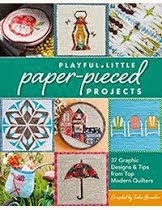